About the Voices Out Organizational Leadership. 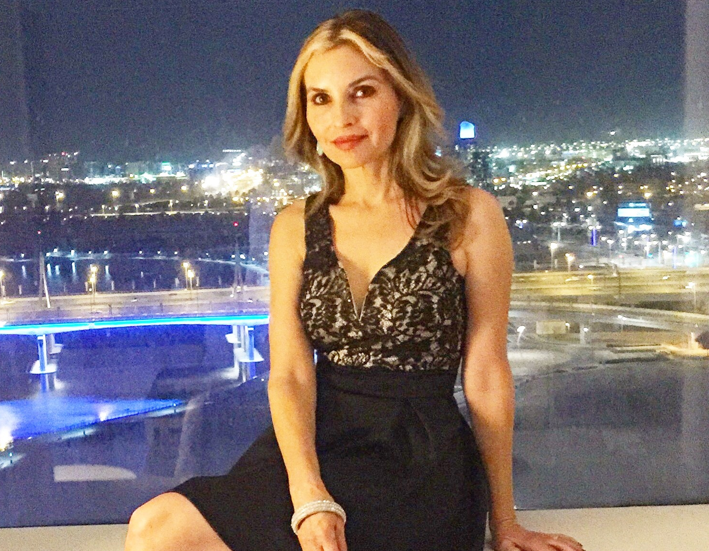 SHANI (Rigsbee)  is an International Recording Artist, Producer, Actor, Writer and Activist who has released multiple albums and singles and worked on many feature films and television projects.  She has toured the globe, won many awards for her work and contributed to Academy Award Winning and nominated high profile projects.  But one of her most proud accomplishments was a Humanitarian Award for a project she wrote and produced called “We Hear Your Voice” featuring some of the world’s greatest voices from which the benefits from the song’s downloads and video are contributed to International children in need.   She personally organized and financed a rescue effort after Hurricane Katrina in New Orleans to save dying animals who needed help and have rescue animals of her own (dogs and horses).  These combined efforts along with her love and compassion for children and animals especially those in need were the catalyst for learning to use her own skills, network and Voice to help those who cannot help or speak for themselves and led to the formation of Voices Out Inc.

Check Out Shani’s "We Hear Your Voice" Site 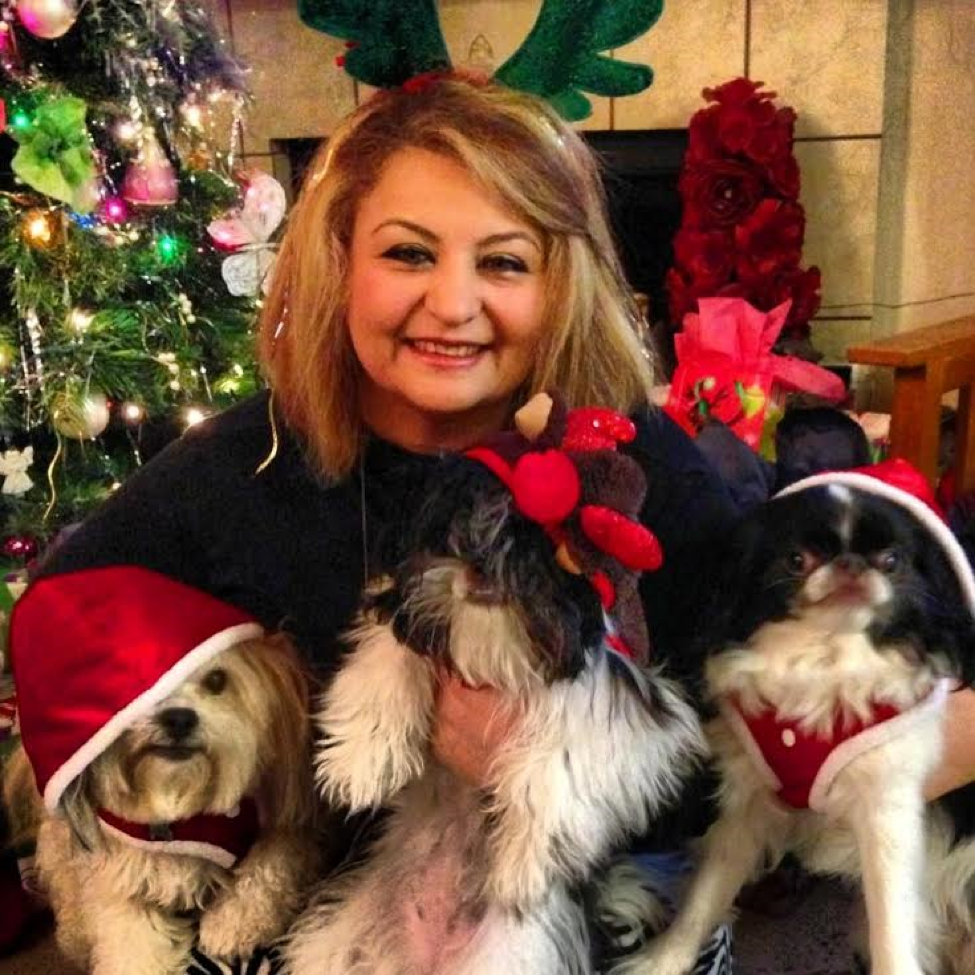 Shinka Mohaghegh is a professional Spiritual Healer with a special connection to animals. Her rare gift allows her to be the voice of her spiritual world and bring healing and closure to those who have suffered the loss of a loved one or experienced neglect, abandonment, or abuse. Voices Out believes that true wellness is more than just physical health – it’s the integration of all aspects of your life, including emotional, spiritual, and mental health. Shinka uses her skills to nurture and promote healing for those touched by Voices Out as the organization works to provide programs with long-term solutions for their welfare. 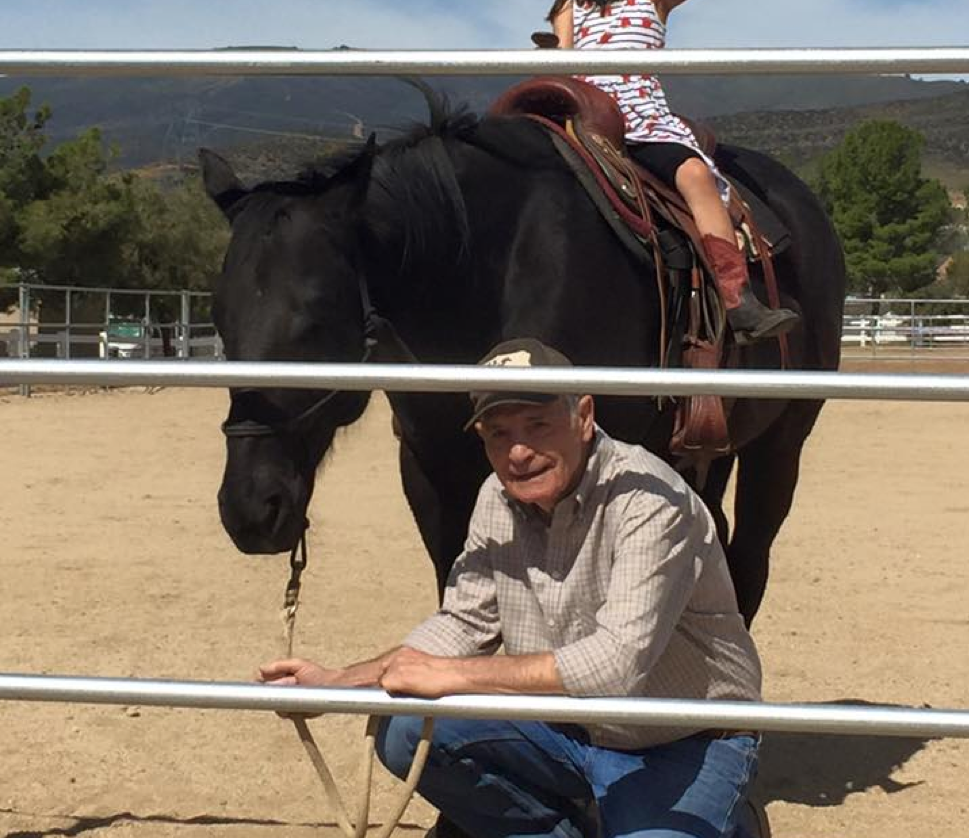 A Retired Bank Executive who managed Special Assets Departments at major financial institutions for 30 years, Don Rigsbee serves as the Treasurer of Voices Out Inc.  A proud owner of a small ranch in Southern California, he has rescue horses that he and his wife care for and are always welcoming of the Voices Out “fosters” to visit and be showered with love and kindness.   Also Founder of Voices Out, Shani Rigsbee’s father, Don has combined his compassion for animals and helping children along with his business and financial acumen to guide and serve Voices Out in its financial affairs. 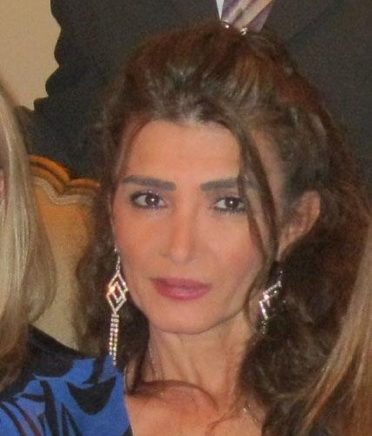 Nazy Tabesh has been a board member and volunteer with Voices Out since 2016. After leaving Iran for England and later traveling to the United States as a young child, Nazy Tabesh continued her education at a university and began her career in law. She worked with US immigration for 27 years, volunteering her time to take on probono cases and working in animal shelters, food distribution centers, phycology (forum and bonyan) seminars and as a sava for spiritual events. She is a foster parent and animal advocate through another Californian rescue organization as well as for animals that she has rescued on her own. As someone that has rescued animals all her life, she is proud to continue her work with Voices Out. 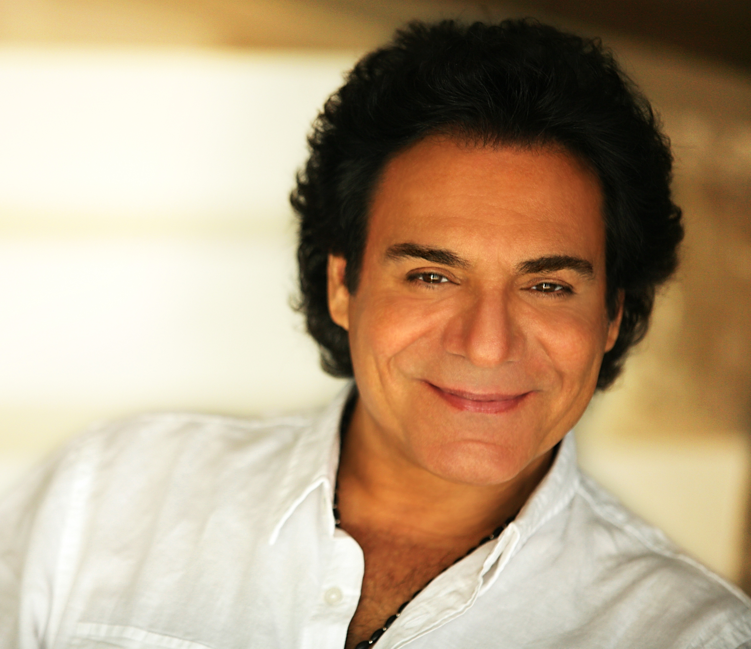 ANDY is Persia’s legendary artist aka “Prince of Persia “ or the “Persian Elvis “.  His albums sell in the millions worldwide with countless number 1 hits. Andy is a humanitarian who has appeared and contributed in many international charity causes having recorded “ Stand by Me “ with Jon Bon Jovi and Ritchie Sambora to show solidarity with the people of Iran. Andy has recorded another humanitarian song called “We Hear Your Voice”,  written and produced and performed with his wife , Shani Rigsbee.  The song was performed for the Dalai Lama at a Peace Concert to a standing ovation.  The song / video promotes unity and all the proceeds benefit international children’s charities.  Andy is the first Iranian / Armenian / American Artist to be invited to the White House and yet if you ask him he will tell you his biggest passion in life is to help children and animals.

Interested in Volunteering? Don’t Be Shy. Get In Touch.

If you are interested in partnering with Voices Out, please send us an inquiry and we will get back to you as soon as we can!